How heavy are the dumbbells you lift? (Season 1) 1080p BluRay Dual Audio HEVC 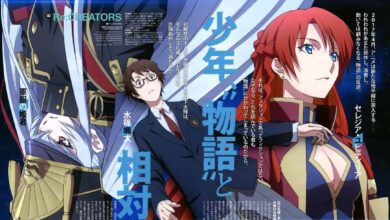 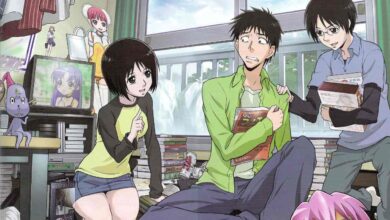