Widely regarded as a trailblazer and top-tier professional player in the online multiplayer game Glory, Ye Xiu is dubbed the “Battle God” for his skills and contributions to the game over the years. However, when forced to retire from the team and to leave his gaming career behind, he finds work at a nearby internet café. There, when Glory launches its tenth server, he throws himself into the game once more using a new character named “Lord Grim.” Ye Xiu’s early achievements on the new server immediately catch the attention of many players, as well as the big guilds, leaving them to wonder about the identity of this exceptional player. However, while he possesses ten years of experience and in-depth knowledge, starting afresh with neither sponsors nor a team in a game that has changed over the years presents numerous challenges. Along with talented new comrades, Ye Xiu once again dedicates himself to traversing the path to Glory’s summit! [Written by MAL Rewrite] 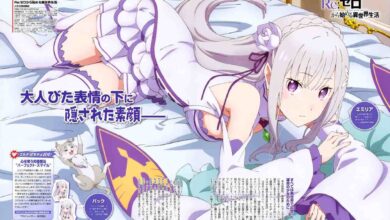