Kenshi Masaki has been kidnapped and brought to the world of Geminar by a mysterious group. To get back home, he agrees to help them assassinate the newly crowned empress of the Shtrayu Empire, Lashara Aasu XXVIII, using a giant robot called a Sacred Mechanoid. As her army fights them off, Lashara takes note of Kenshi’s abilities and demands that her attacker be captured alive, only to find out that the pilot is male which is extremely rare on Geminar.

Believing it to be a waste to kill him, she makes Kenshi her attendant. As the empress’ new servant, Kenshi is required to accompany Lashara to the Holy Land, an academy where Sacred Mechanoid pilots hone their skills. His arrival attracts attention, but Kenshi is unaware that something sinister is brewing within the academy and it could plunge the entire world into war. [Written by MAL Rewrite] 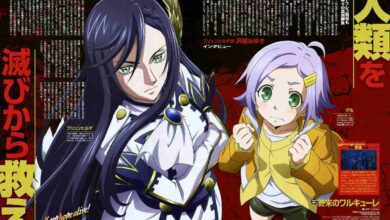 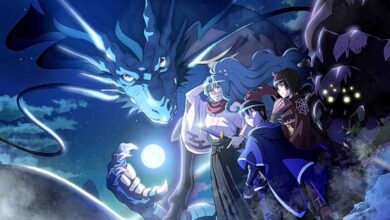