The aloof high schooler Mo Fan has found himself in a universe similar yet distinctly different from his own mundane one; it’s a place where magic has replaced the essence of science. Here, the most capable students are taught to master the wonders of spellworking to fend off large devastating beasts that lurk in the forests surrounding the city.

Like his previous life, Mo Fan remains the son of a poor laborer and the older step-brother to a crippled sister. Despite these disadvantages, he dreams of attending a magic school to become a magician—a highly respected and lucrative trade—in order to repay his father for his hard work. Mo Fan is accepted into a renowned magic institution. However, rumors spread about his poverty and lack of magical ability, labeling him as the laughing stock of the school. Nonetheless, Mo Fan manages to harness not only the powerful fire element, but also the rare lightning element! Now armed with dual abilities, what dangerous encounters will the versatile mage face? [Written by MAL Rewrite] 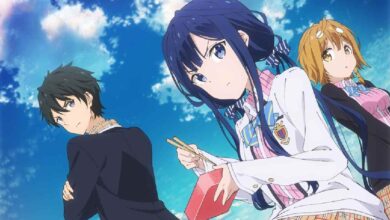 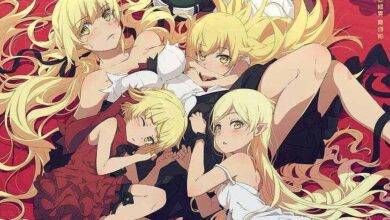