My Wife is the Student Council President! 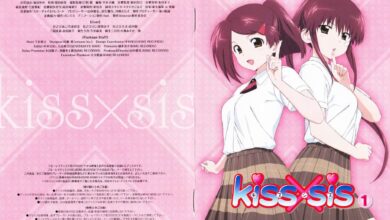 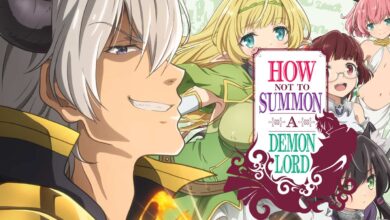