Due to his mother and sister, who both love professional wrestling, Kinjirou Sakamachi developed a resilient body that could take hard punches, aggressive kicks, and even deadly vehicle bumps, in order to survive their various grappling positions and locks. However, he also developed gynophobia, an abnormal fear of women.

With just one touch from a girl, his nose bleeds uncontrollably, he sweats excessively, and in rare cases, faints abruptly. His life changes for the worse because of a fated meeting in the restroom. While trying to escape from a girl, he discovers that the most popular student in their school, Subaru Konoe—the butler of the headmaster’s daughter, Kanade Suzutsuki—is actually female! Surprised, Subaru violently assaults Kinjirou, dealing significant damage and knocking him unconscious. When he comes to, he meets Kanade. In exchange for his silence, she promises to help cure his phobia. [Written by MAL Rewrite] 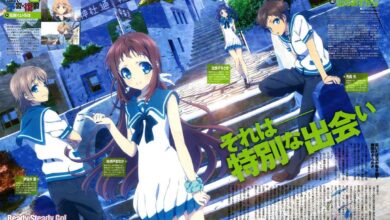 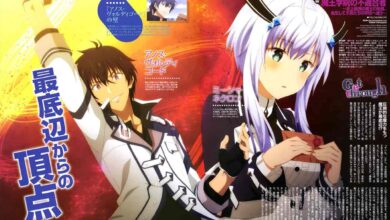