When Masamune Makabe was a child, he was rejected by a rich, beautiful girl named Aki Adagaki, who gave him the nickname ”Piggy” for being overweight. Devastated, Masamune put great effort into working out to improve his appearance. Now a handsome yet narcissistic high school student, Masamune is determined to exact revenge—he will have Aki fall madly in love with him and ultimately reject her the next time they meet. To his surprise, Masamune discovers he has transferred into Aki’s school. Setting his plan into motion, Masamune first begins to form a relationship with the ”Brutal Princess” but, despite his efforts, fails miserably at his initial attempts. Shockingly, when Masamune finally progresses towards his vengeance, he receives a mysterious letter addressing him by his old nickname. Unless Masamune discovers the sender’s identity, his plan is doomed before it even starts! [Written by MAL Rewrite] 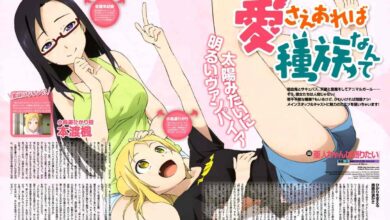 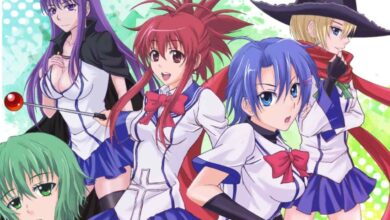 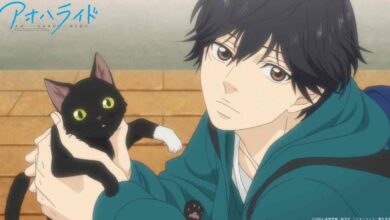