Eng dub adaptation of Haikyuu!!: To the Top has been announced.
To access the private drive just open Google Group and join the Google Group, ignore the rest. After that, Enjoy. 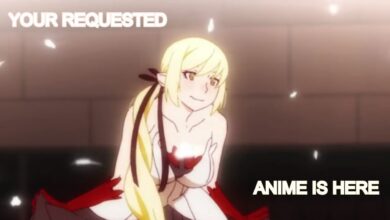