People fall in love in the most mysterious of ways. This statement seems to be especially true for the affluent genius playboy Ryou Amakusa. When he nearly falls off the stairs one rainy morning, a girl named Ichika Arima saves him. As if by fate, Ryou encounters Ichika again later that night; she happens to be the best friend of his little sister, Rio. Wanting to “thank” her, Ryou attempts to woo Ichika by employing his usual flirtatious tactics only to be immediately shot down, his target creeped out by his behavior. Rather than being discouraged, Ryou instead becomes more enthralled by her, and he begins to do everything he can to steal Ichika’s heart despite receiving disgusted reactions each time. However, as time passes by, will Ichika remain repulsed by Ryou’s creepy yet dedicated advances? [Written by MAL Rewrite] 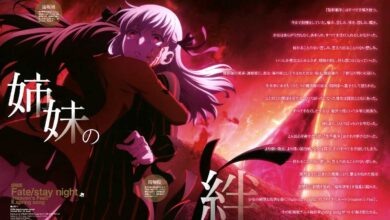 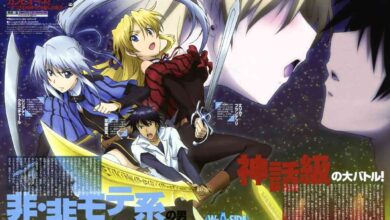