Dragon Ball Z & Dragon Ball Kai are Same. Kai Encoded by AnimeRG.
Use DDL If you are getting Error. 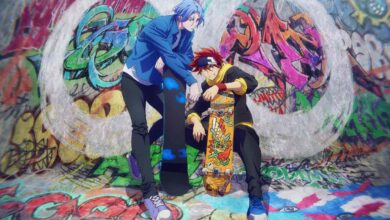