I’ll try to steer clear of SPOILERS. Watched the whole thing today. I like it a lot. I really like the animation and action. The character development is pretty good too. It has all the good stuff that Voltron had. I thought it was going to be pretty clean, but turns out there’s a lot of violence which was pretty cool. Fantasy elements are run of the mill. It reminded me of the Dragon Prince for a lot of design choices. There are some stark similarities. They sort of brushed aside the back story which is fine as the feel of the story and characters were plenty to follow the plot. I’m looking forward to the next season.
To access the private drive just open Google Group and join the Google Group, ignore the rest. After that, Enjoy. 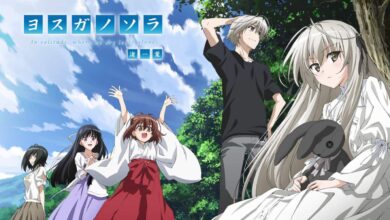 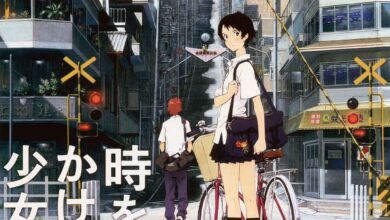