The ordinary life of 17-year-old otaku Hajime Nagumo is disrupted when he and his classmates are summoned to a fantasy world and tasked with saving mankind. While his classmates are gifted with impressive abilities useful in combat, Hajime is belittled for only gaining an inferior transmutation skill that lacks any real offensive power. During an expedition in the Great Orcus Labyrinth, Hajime is betrayed by one of his classmates, plummeting him to the bottom of an abyss. Though he survives the fall, Hajime is faced with menacing monsters and misfortunes that send him spiraling into a grim nightmare. Desperate to live and return home one day, he resolves to fight for his survival—only to meet an imprisoned vampire he names Yue, who is also seeking to escape the labyrinth. Taking an interest in him, Yue and a few others along the way accompany Hajime on his journey to find a way back home, while steadily transforming from commonplace to the world’s strongest. [Written by MAL Rewrite] 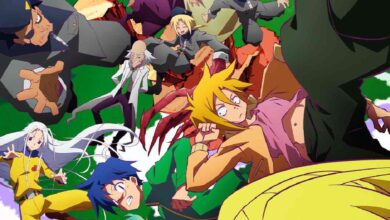 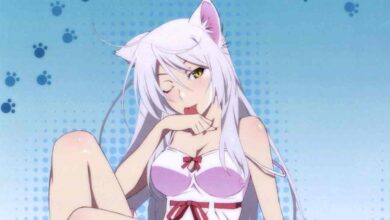