Into the Forest of Fireflies 1080p Eng Sub HEVC 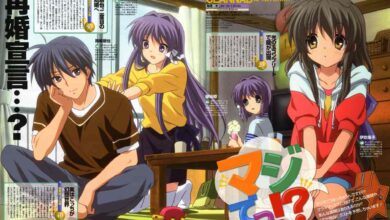